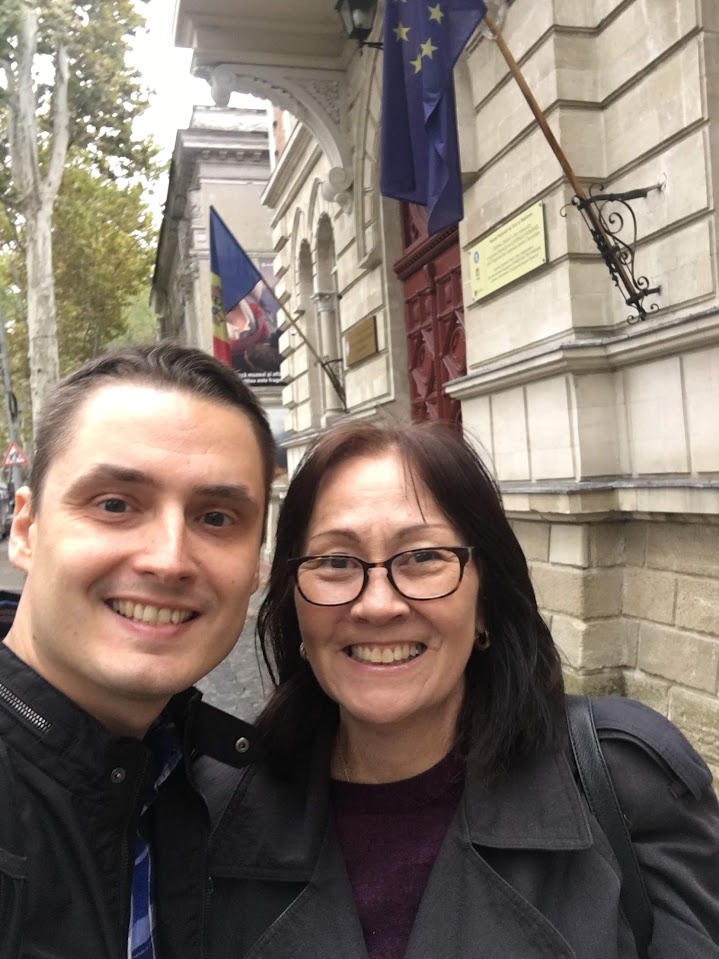 At the invitation of PFP Fellow Vasile Vasiliev, who was with our court in May of this year, I was privileged to visit Chisinau, Moldova in October 2019 as an Outbound Fellow.  The purpose of my trip was not only to discuss the importance of an independent and ethical judiciary to a democracy and to economic development, but also to have Moldova see an example of a LGBT leader in public service, especially in the judiciary.

During my visit to Moldova, I met with LGBT and women’s groups, including UN Women of Moldova.  In addition, I had several one engagements with members of Moldovan judiciary which is extremely important in supporting Moldovan independence and Governance. 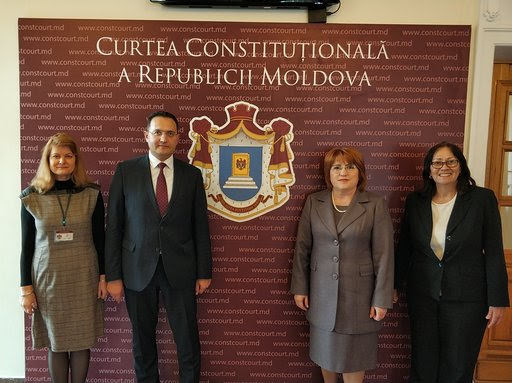 I spoke at the National Judicial Institute and State University’s Law Department regarding the topics of Judicial Independence and Ethics, which are necessary components of the Rule of Law.  I was also able to speak to many young people at the America House regarding Empowering Women Through The Law.  Preparing for my talks, however, allowed me to focus on the Rule of Law requirement that judiciaries be diverse and reflect the communities they serve.  I was therefore able to bring in diversity issues to my talks, and now plan to discuss this aspect of the Rule of Law within the United States as well.  I left Moldova with cautious optimism that the youth of Moldova will help guide the country to democratic ideals and economic development. 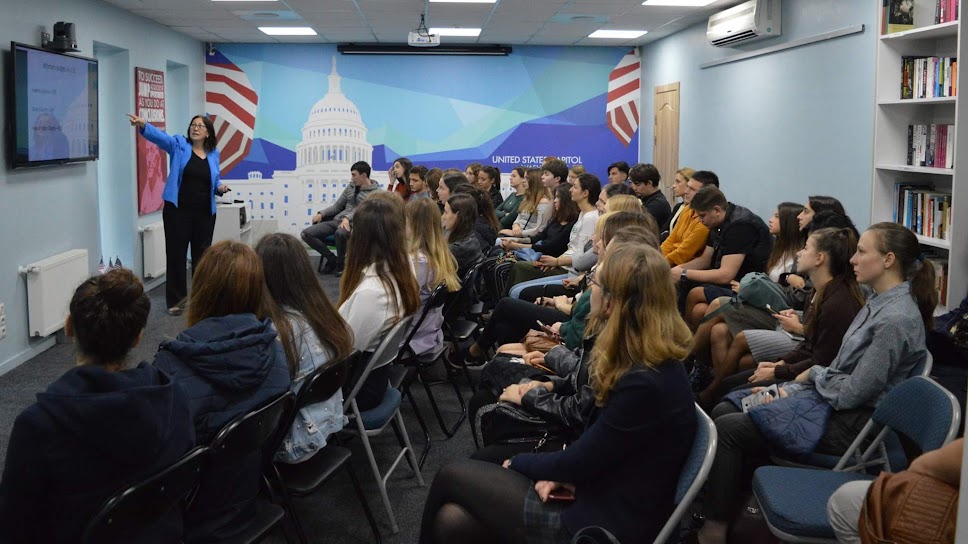